The Justice Department stated on Sunday that it will investigate law enforcement’s reaction to the mass shooting at Robb Elementary School in Uvalde, Texas, which killed 19 students and two teachers.

The Justice Department Is Investigating The Uvalde Shootings!!

The incident, which was America’s bloodiest school shooting since the Sandy Hook massacre in 2012, was followed by different government explanations of what happened. The delay in responding to the mass shooter has exacerbated parents’ outrage, with some claiming that a faster response may have saved children’s lives.

The police approach in Uvalde went against widely taught active shooter protocol, which was devised following the Columbine school massacre in 1999 and calls for stopping the gunman as rapidly as possible while avoiding treating the injured.

While the shooter was inside neighboring classrooms, a squad of 19 law enforcement officers waited for room keys and tactical equipment outside the classroom for around 50 minutes.

Furthermore, the Department of Justice said on Sunday that it will undertake a critical incident assessment of law enforcement’s reaction to the mass shooting in Uvalde, Texas.

According to Uvalde Mayor Don McLaughlin, the review’s goal is to provide “an independent account of law enforcement actions and responses that day, as well as identify lessons learned and best practices to help first responders prepare for and respond to active shooter events,” according to Justice Department spokesman Anthony Coley.

McLaughlin praised the Justice Department for approving his request in a statement issued late Sunday, saying, “I hope the evaluation will be fair, honest, and independent.”

Texas authorities spent three days presenting often contradictory and inaccurate information about the 90 minutes that passed between when the gunman entered the school and when US Border Patrol agents unlocked the classroom door and killed him.

Officers from local, state, and federal agencies reacted to the incident in Uvalde.

During the attack on Robb Elementary School, almost 20 police stood in the corridor outside the classrooms for more than 45 minutes before agents used a master key to enter a door and face the gunman, Texas Department of Public Safety Director Steven McCraw said at a press conference Friday.

According to McCraw, the on-site commander was “convinced at the moment that there was no further threat to the children, that the subject was blocked, and that they had time to arrange” to go inside the classroom.

“Of course, that was the wrong choice. It was a poor judgment “McCraw stated to the press.

Rep. Val Demings, who was the Orlando police chief before being elected to Congress, called for a federal probe into what went wrong in the Uvalde response earlier on Sunday.

“Because there were so many agencies active on the ground,” she told “Face the Nation” anchor Margaret Brennan, “it’s crucial that we know what role every agency had.”

“Was there any conversation about going in, those 19 offices that we’re told were in the corridor, was there any discussion with other commanders from different departments? The solutions to such questions must be known. And I believe a federal inquiry is necessary.”

When questioned about the possibility of a federal inquiry, Uvalde County Commissioner Ronald Garza expressed enthusiasm. “We need to learn more, in my opinion, as sad as this may appear, we need to learn from it, and parents need answers,” he said on “Face the Nation.”

In Uvalde, Texas, an awful act of brutality has wreaked havoc on families and a whole town. The Justice Department will issue a report detailing its conclusions after the investigation is completed.

Chief Of The Justice Committee Submits Letter Of No Confidence In Boris Johnson! 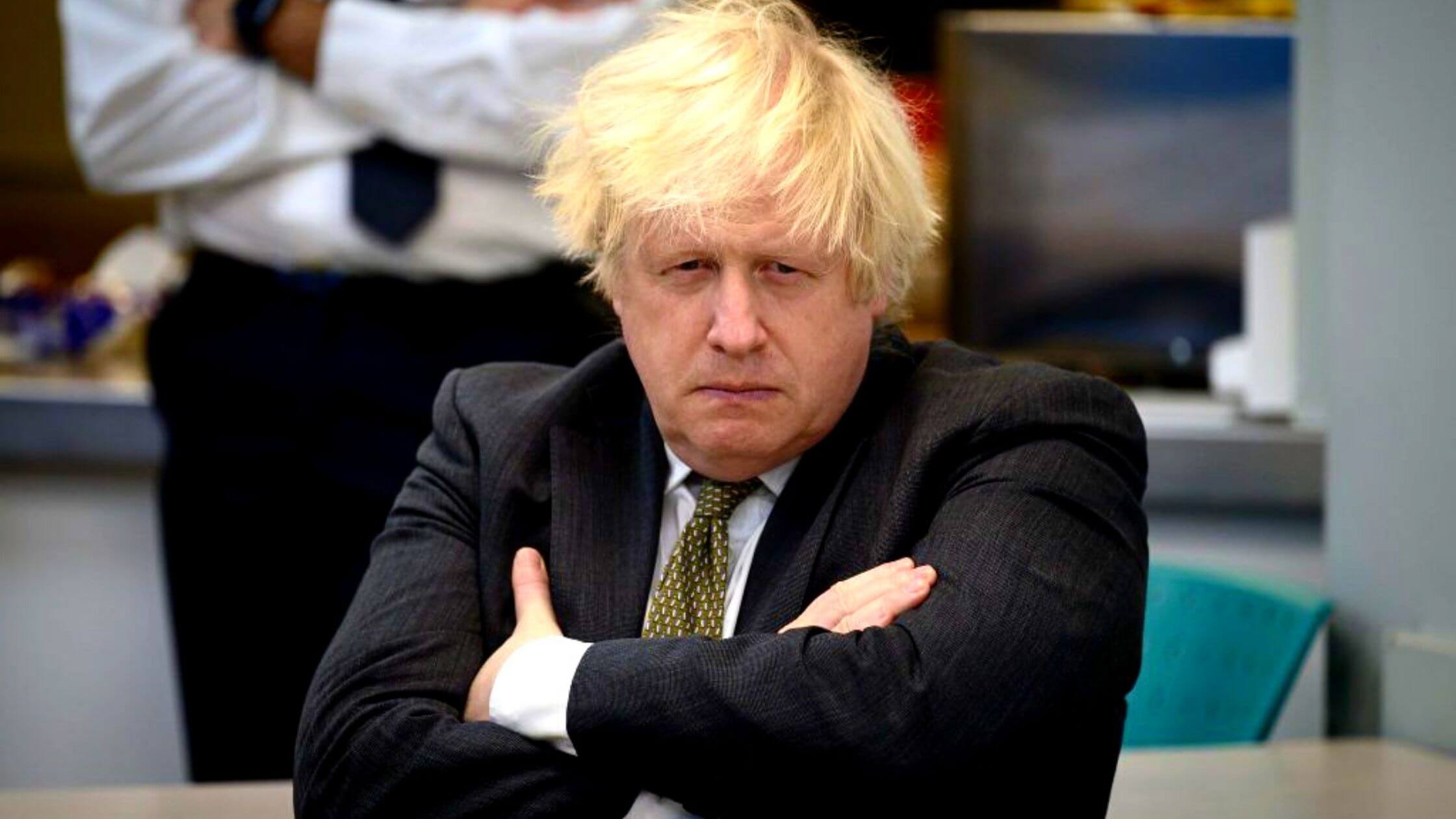 Chief Of The Justice Committee Submits Letter Of No Confidence In Boris Johnson!