Following the publication of Sue Gray’s report on lockdown parties in Downing Street, the head of the House of Commons justice select committee has joined a growing number of Conservative MPs who have sent a letter of no confidence in the prime minister.

No Confidence Letter In Boris Johnson From Chairman Of The Justice Committee!

On Wednesday afternoon, Bob Neill MP revealed that he sent his letter to Sir Graham Brady, chair of the 1922 committee.

Sir Bob Neill, who has represented Bromley and Chislehurst since 2006, has stated that he cannot support Boris Johnson any longer.

Alicia Kearns, a Tory MP, has also written a letter of no confidence on the 27th of May 2022.

A long-awaited investigation into lockdown events in Number 10 turned up evidence of late-night alcoholic parties and rude behavior toward housekeeping and security employees.

“Senior leadership at the center, both political and official, must bear responsibility for this culture,” the report found.

Since its release, polls have revealed that a significant majority of people believe the prime minister should resign.

Sir Bob claimed he had written a letter of no confidence to the 1922 Committee, stating that “we cannot have one rule for people in authority and another for everyone else.”

The investigation ‘highlighted a pattern of utterly unacceptable behavior, spanning over a period of months,’ according to the chair of the justice select committee, who added that the breaches had caused real suffering’ to members of the public.

I have attentively listened to the prime minister’s comments, both in Parliament and elsewhere, and regretfully do not believe his claims to be believable.

‘That is why, on Wednesday afternoon, I submitted a letter of no confidence to Sir Graham Brady with a sad heart.’

‘Faith is the most valuable asset in politics, but recent events have eroded trust in not only the prime minister’s office but also the democratic process as a whole.

‘A change in leadership is essential to repair that trust and go forward.’

He is the sixth Conservative to question Mr. Johnson’s authority since the report was released, and about the 20th since the crisis began.

Former minister Stephen Hammond declared earlier this week that he “cannot and will not defend the indefensible.”

On Thursday, David Simmonds and John Baron spoke out, while Julian Sturdy called on the Prime Minister to resign hours after the publication.

Sir Graham Brady, the chairman of the prominent backbench group, does not reveal how many letters of no confidence he has received publicly.

When 54 nominations are received, a leadership election will be held, with some MPs alleged to have done so without openly expressing their opinion.

What Exactly Is The 1922 Committee?

The Conservative Private Members’ Committee, as it is officially known, is the committee that represents Tory MP backbenchers. It serves as a venue for the general public to communicate with the government and is crucial in the organization of Tory leadership contests.

The epithet “men in grey suits” has become associated with the committee, referring to the Tory heavy hitters who wield power behind the scenes in the party. Sir Graham Brady is the current chair.

Conservative MPs can provoke a leadership poll under 1922 Committee procedures by sending letters of no confidence to the chair. If 15 percent of the parliamentary party submits the letters, a confidence vote is called (that works out as 54 MPs).

There is no public tally of the letters because they are filed anonymously.

A secret ballot of Tory legislators will be held if the threshold is attained. In order to save his job, Mr. Johnson would need the support of a simple majority of his own MPs.

If he loses a confidence vote, the Conservatives will choose a new leader – and new prime minister – in a contest in which Mr. Johnson will not be allowed to run. It’s unknown if he’ll stay on as Prime Minister during the election process or if an interim leader would take over.

The Justice Dept. Will Evaluate Police Response To The Uvalde Shooting! 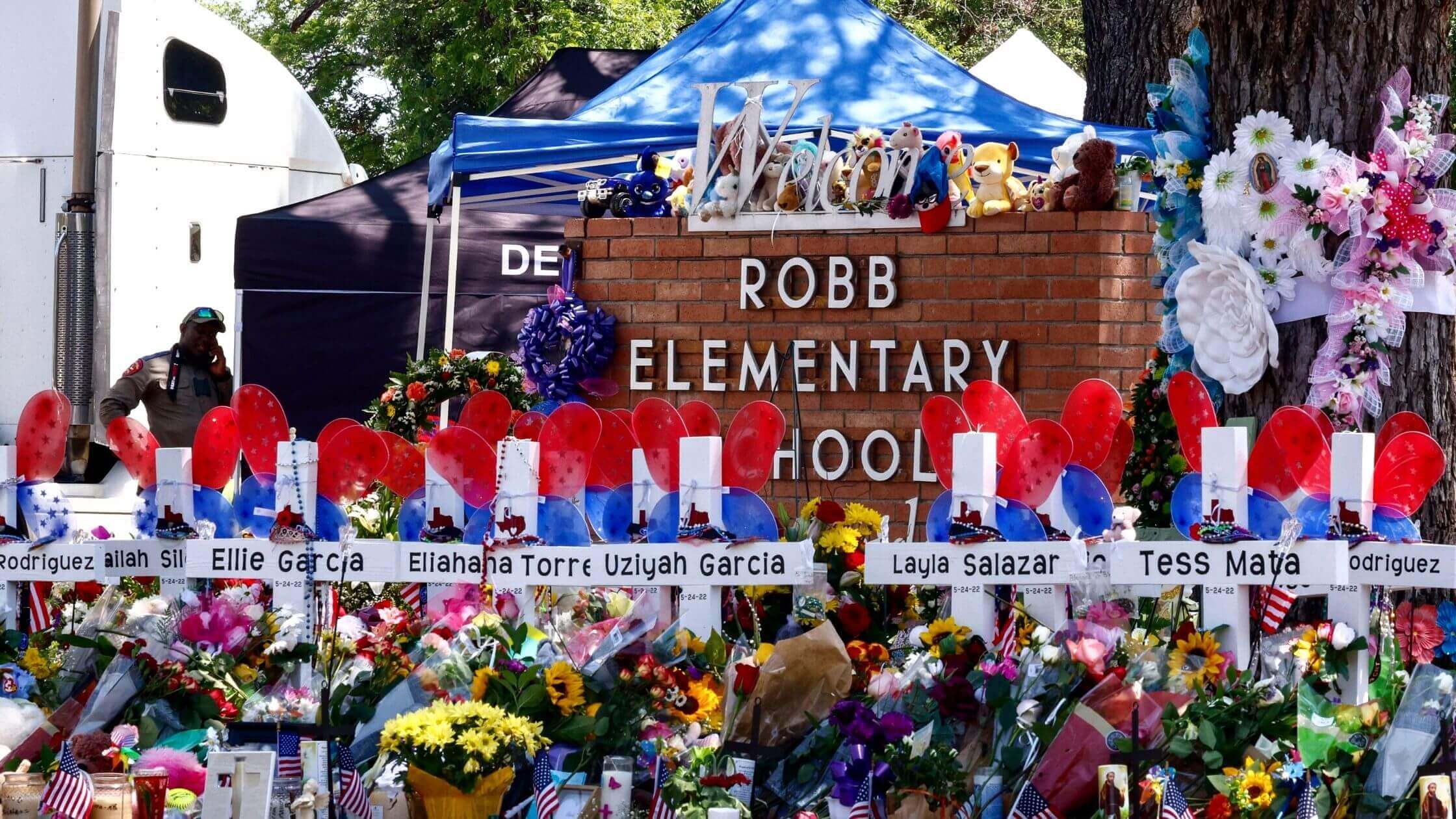 The Justice Dept. Will Evaluate Police Response To The Uvalde Shooting!